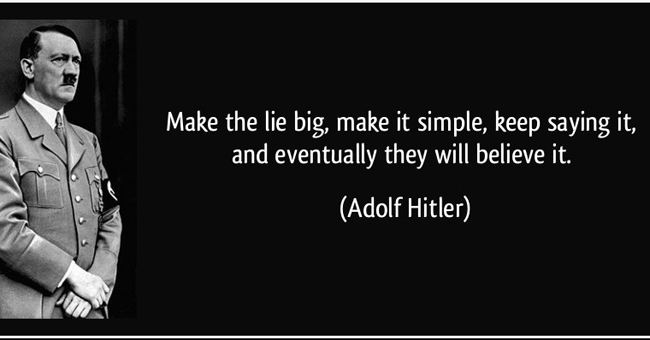 From the second volume in my three-part book series, Healing The Mind & Body

The antisocial personality disorder does not mean someone who is shy avoid social contact, or hates society. In many cases, the extremely warm and charming salesman who sells you worthless shares in a failing company is antisocial.

The antisocial is someone whose thinking, reasoning and judgment are severely impaired. They constantly misperceive situations and other people, then act according to their misperceptions. Their minds are missing those important pieces such as internal moral compasses and their treatment of others. They have no conscience regarding their wrong-doing, and they feel no empathy for others.

Antisocial people do not feel the pain of others, whether it’s physical or emotional pain. In fact, they may feel amused at the suffering of others, or pleasure … or nothing.

At some level, most of us care about the effect our behavior has on others. The antisocial, however, is only concerned with whether he will get “caught” and punished. Otherwise, he can look into the eyes of his best friend or closest family member and lie, swindle and even torture small animals for entertainment without the slightest inner protest, revulsion, or sense of remorse.

Frequently driven by envy and jealousy, for the antisocial personality there is nothing they would not do to tear down another person. Unlike the Narcissist, for whom the rules do not apply, the antisocial does not recognize rules, cannot see their purpose, and never feels restrained.

Many antisocials are constantly running into legal difficulties, whether it be habitual shoplifting, fraud or violent crime. NO doubt there are many criminals, prisoners, drifters and street gang members who are antisocial, but there are also bankers, firefighters, professors and preachers who have learn how to hide their cruel energy and even fake sympathy for people. Gaining the trust of others gives them even greater power to damage people they wish to bring down or ruin.

Getting other people upset is his fame, and as soon as his victim feels unsettled and distressed, the antisocial then feels calm and in control. The antisocial easily becomes bored and often feels empty inside, which is what eventually drives them to act out.

The wisest course of action is to stay as far away from an antisocial as possible. Get away from him (or her) as quickly and safely as possible, and don’t look back.

Need help dealing with a person who might be an antisocial? I’m here to help. Call me at (949) 481-0118 or complete my new patient form for an appointment.