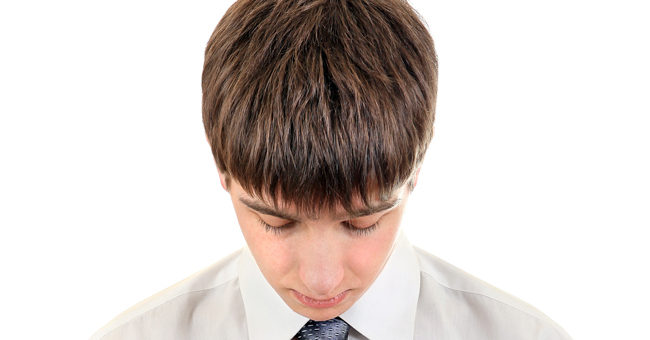 Several months ago, I began covering the various documented personality disorders in this blog. Unfortunately, this is the domain of the rarely curable. Perhaps one day there will be a cure for every sort of mental malady and malfunction, but that is not the case today.

It’s important to familiarize ourselves with the specific classes and cases of disorders that are not organic in nature (as opposed to something like depression which is usually quite curable) or in which psychological factors overwhelm physiological factors. In many cases, I find it’s just as important – or more important – to help the people surrounding a person with a personality disorder as they are going through all sorts of emotional trauma and stress in reaction and response to having this person in their lives.

Nevertheless, I believe we can still offer valuable assistance and support to the efforts of health care professionals who assume the primary role in these very cases. It’s not an easy road!

Personality disorders are generally described as mental aberrations that cause people to behave in ways that are considered maladaptive or lie outside the norm of what is considered an acceptable range within one’s culture.  Another way to view personality disorders is to understand them as a deficit that results in acting out and coping behaviors that run contrary to societal norms. When they act out, their behavior ranges from being somewhat benign (though rarely) to generally harmful to others and many times dangerous and illegal.

When the make-up of an individual’s personality interferes with his or her thinking so that they do not see or treat others according to normal patterns of human behavior, they run into difficulties in handling life situations.

Take, for instance, the Dependent.

Normally, dependents are seen as one of the more benign of the personality disorders because they’re just plain needy. They NEED to be taken care of by someone else (emotionally, financially, mentally). They NEED to have others make decisions for them. They NEED constant reassurance. They NEED to be with someone – being alone prompts irrational fear and discomfort.

In the under current, however, dependents are more strikingly in “the danger zone.” They are usually incapable of constructing a life without the help of others. They interpret criticism, discipline or even mild disapproval as proof of their worthlessness, which sends them spinning. They have few friends as they are ceaselessly clingy and helpless.hey can’t take initiative or work independently. And, they’re willing to allow others to dominate them, which is often the beginning of the cycle from childhood.

More prevalent in women than men, certain cultures also promote this value of female dependence and helplessness, submission and inability to at apart from guidance. In most cases, a woman may assume this is nothing other than her way of life. It’s a “welfare” mentality that diminishes incentive, and creates a cycle of lifelong dependence that is difficult to break.

If you know someone in this dependent cycle and feel helpless to help them, don’t blame yourself. I can help you, however, in understanding its characteristics and traits so that you are best equipped to deal with a dependent in your life. Call me at (949) 481-0118.