The Difference Between Obsessive-Compulsive and OCD 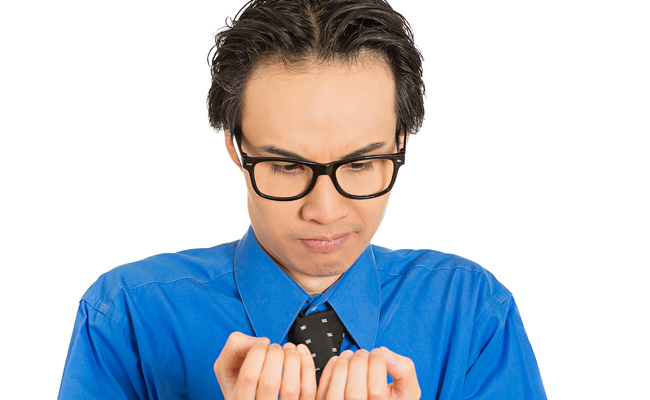 It is important to distinguish the Obsessive-Compulsive Personality Disorder from the obsessive-compulsive mood disorder often referred to as OCD.

Obsessive Compulsive Mood Disorder (OCD) – Patients with the MOOD disorder suffer from intrusive and unrelenting thoughts and the persistent feeling that something is wrong, some important task has not been completed or has not been done properly.  These thoughts cause such intense anxiety that the patient cannot function or do anything unless they first attend to whatever action has them distressed. This compulsion may drive them to useless and repetitive behavior such as excessive hand-washing, rechecking to make sure a door is locked or an iron is unplugged, or counting the number of tiles in a kitchen countertop.

Obsessive-Compulsive Personality Disorder – In contrast, people with the personality disorder do not view this activity as unwanted or negative. It is their normal state. Since they are very particular about the way things should be done, they tend to be controlling and believe that they are always right if ever there is a disagreement regarding procedural issues. In other words, this is a normal state, and everyone out there is acting incorrectly.

The individual with this personality disorder displays the following:

A higher percentage of males than females have obsessive-compulsive personality disorder. TV producers of reality television have created entire shows around some of the more extreme examples of this disorder, such as hoarding, excessive coupon collecting or bidding on storage units.

I find myself amazed at some of these “strange addiction” shows that they don’t even mention the important role that neurochemical imbalances and medical treatment for these disorders play. Even when up against personality disorders, medical attention may be able to smooth out the rough edges of a problem, making it easier to achieve further improvement.

If you or someone you know in your life is suffering from this personality disorder, call my office for an appointment, (949) 481-0118.