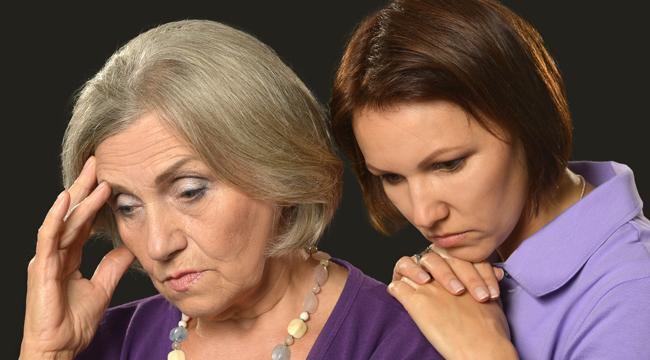 “She’s so passive aggressive,” is a term I hear a lot of people saying in just about any environment, whether people are talking about their mother in law’s meddling or a stranger in the grocery store parking lot.

Unfortunately, passive-aggressive behavior is something we all practice at one time or another as it becomes a sort of strategy used when we don’t think we can honestly speak our minds or can’t be open about how we’re feeling. This can range from backhanded compliments that really aren’t compliments, i.e. “They offered me that position, too, but I thought it would take me away too much from my family,” to truly sabotaging someone in personal or work relationships.

A passive aggressive strategy can also be a way to take control of a situation or put down another person – perhaps they’ve offended you or they intimidate you – as an example, we might ignore someone’s calls or texts as a way of sending an unspoken message, begin answering texts while dining with another, or interrupt or talk over someone.

As I noted in my April column about obsessive-compulsive behavior, there’s a big difference between people who have the “mood” disorder versus people who are buried in the much larger and more significant personality disorder. The same applies to Passive-Aggressive behavior – sometimes, it’s a knee-jerk reaction and, in other cases, it’s a practice and way of life – a true personality disorder.

Here are the symptoms of the “true” Passive-Aggressive person:

In many cases, the person suffering from passive-aggressive personality disorder is left alone and not invited to social functions because he or she is perceived as being obnoxious due to a complaining, sullen or disagreeable attitude. They are the “victims,” who are never treated fairly, but carefully dole out their complaints in less than straightforward ways.

Treatment of a passive-aggressive disorder can certainly be done, but the person has to recognize the fallacy of their actions and reactions before any treatment can be effective. In many cases, the disorder was instilled in childhood as a sort of defense mechanism, and is simply a way of life as a person continues through adulthood.

A person suffering from passive-aggressiveness may want a better way of life that allows for closer friendship circles, more social inclusion, honest relationships and self-confidence and support in the workplace, but admitting that out loud is exactly why it’s so difficult for this person to make the first step in progress. When he or she is ready, however, I have strategies, solutions and treatments that can make a world of difference. Call my office at (949) 481-0118 or complete our New Patient Appointment form on our website.