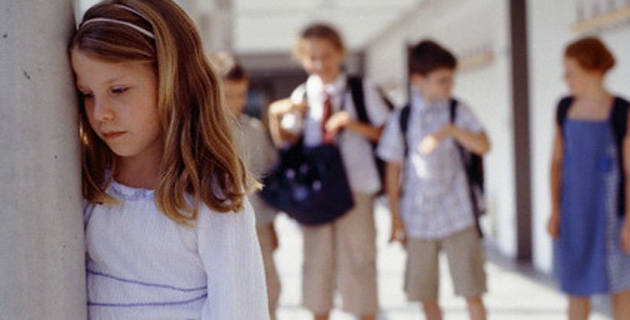 As early as the playground in elementary school, we begin to notice particular traits in children that set them apart from others. There was the bully, the goof-off, the spoiled brat, the cheater, the teacher’s pet. Later, in high school or college, we began to identify students who enjoyed playing cruel pranks, thought it was funny to see people get injured or hurt, always started arguments with their friends, and some charmers who would spread the most acerbic, damaging gossip about others.

Maybe we din’t give much thought to the odd behavior other than making a point to avoid them. We usually chalk their behavior up to immaturity that they will eventually outgrow. But for some of these classmates, we were witnessing indications of a serious mental condition that would only get worse. They very well may have been displaying a personality disorder.

When it comes to a personality disorder, there are obvious exaggerated, annoying and malicious traits that are more easy to spot in others than in ourselves. Living inside our own thoughts and perceptions, our actions may seem normal, logical and appropriate. From the outside, however, our attitude and behavior may appear odd, unnecessary, or hostile.

At the same time, the language of psychology slips into the media and communicated in sound bites that reduce their significance to superficial labels, i.e. narcissist (egoistic), histrionic (wants attention), paranoid (irrationally fearful). In reality, these “sound bites” have much deeper and complex layers of meaning.

The personality of a well-adjusted person entails a number of traits that function in harmony and are more or less equal. In a personality disorder, however, the dominance of a particular trait excludes the harmonizing influence of other traits that might soften its edges. The dominant trait interferes with normal rational and moral functions of the human mind so that the individual is debilitated when it comes to social interaction and forming normal, healthy relationships.

We can learn to recognize patterns of behavior that could, on the one hand, serve as a warning of the potential of running into problems with specific individuals and, on the other hand, recommend that individuals consult a psychiatric specialist if it is suspected that someone they regularly interact with has a personality disorder.

To learn more about these specific personality disorders,  see the last chapter in my Volume 2 book, Healing the Mind and Body:

If you or someone you love is experiencing these symptoms, please contact me for an initial discussion. Just complete this Appointment form to get started.