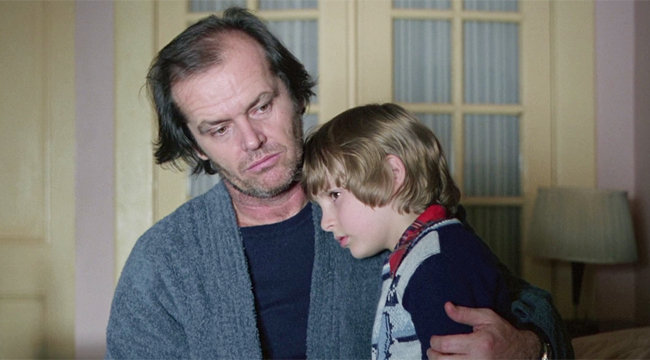 For several months now, I’ve been taking you through the list of the 13 recognized personality disorders.

I addressed the Antisocial a few months ago, defining that person as one whose thinking, reasoning and judgment are severely impaired. Thy constantly misperceive situations and other people, then act according to their misperceptions. Their minds are missing that moral compass that expressed or feels empathy or likemindedness with others. Getting other people upset is his fame, and as soon as his victims feel unsettled and distressed, the antisocial feels calm and in control.

I also addressed the Psychopath, which is similar to the sociopath but more extreme. The psychopath’s extreme ego-centeredness is consistent with his shallow emotions, absence of empathy, and ongoing use of others by manipulating or forcing them to support him.  If charisma fails to get him what he wants, he will quickly resort to violence without a pang of guilt or remorse.

While often compared to the psychopath, the two are distinctly different in that the psychopath appears to have a continuous anger and a disposition toward violence, while the sociopath is charming at first, and then more aloof and non-empathetic, eventually resorting to violence out of blame for someone else’s actions.

Some professionals believe that the sociopath develops during adolescence and into early adulthood, and is not hereditary as is psychopathy. Some of a sociopath’s behavior may be due to an under-developed or damaged prefrontal cortex, which is responsible for “controls” such as delayed gratification. He is more likely to be found in a lower socioeconomic population, but that is by no means absolute. We may discover that poor parenting, the absence of a father or childhood trauma played in actualizing the sociopathic potential.

It is suggested that an individual may be suffering from sociopathy if they demonstrate three of the following six behaviors:

Not surprisingly, the sociopath presents a very difficult challenge to health professionals as he is not easily convinced that he has a problem or disorder. Having always conditioned himself to believe every problem, trouble or conflict is someone else’s fault, the sociopath typically has a dismal record of treatment outcome.

Martha Stout estimates that sociopaths account for 3% of the population. While this is a small number, it is important to identify them whenever possible in order to protect ourselves, all those we love, and society. Stout’s chilling but accurate summation of the sociopath is that this is a person who has no soul.