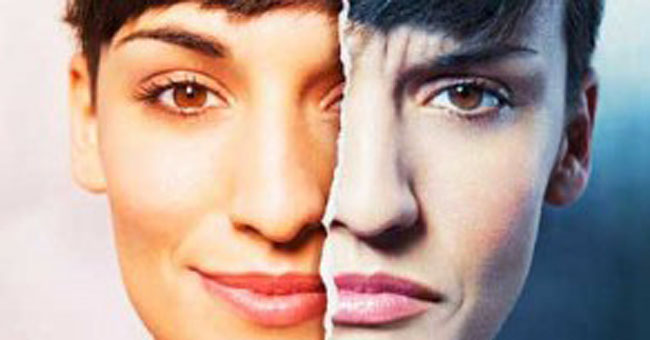 In his new series Bipolar Disorder part 1Â Dr. Paul shares his early understanding of this disorder during the 1990s, his first decade ofÂ private practice. He shares his fascinating discoveries about this condition that led to his understanding about this disorder. Sadly, most doctors, even psychiatrists, really don’t understand the full scope of this type of mental illness. He explains that most of the time is spent in depression, withÂ intermittent mood swings, not mania. These discoveries led to a large chapter 11Â The Ups and DownsÂ of BipolarÂ Disorder in his three book series Healing The Mind and Body: The Trilogy. Join him in a fascinating journey about a subject that he is passionate about.