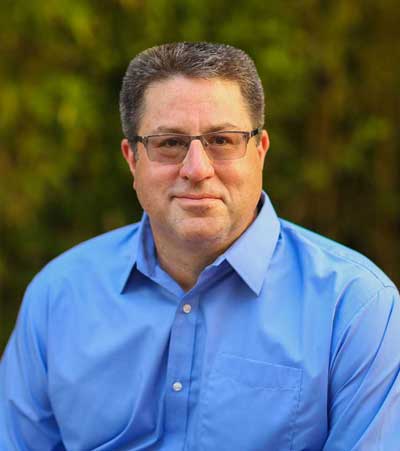 In his first podcast, Dr. Paul tells his story starting when he was a young boy of five years old and how he got the nickname Dr. Paul, which stayed with him through the years. He discusses his journey since then and how his early interests in elementary school stayed with him. This interest continued during college as a biology major premed. He discusses his inspirations along the way throughout med school and why he chose to be a family doctor initially, and then during his first years of clinical practice he developed a special interest in psychiatry and mood disorders. He discusses his many aha moments and revelations during his first several years of practice which then led to the decision to focus his attention on mood disorders and chronic physical problems. He discovered the mind-body connection and what that really means. This then led to the writing of his books, currently working on his sixth, to be released next year. This first podcast tells his journey from the beginning until now.

This website uses cookies to improve your experience while you navigate through the website. Out of these, the cookies that are categorized as necessary are stored on your browser as they are essential for the working of basic functionalities of the website. We also use third-party cookies that help us analyze and understand how you use this website. These cookies will be stored in your browser only with your consent. You also have the option to opt-out of these cookies. But opting out of some of these cookies may affect your browsing experience.
Necessary Always Enabled
Necessary cookies are absolutely essential for the website to function properly. These cookies ensure basic functionalities and security features of the website, anonymously.
Functional
Functional cookies help to perform certain functionalities like sharing the content of the website on social media platforms, collect feedbacks, and other third-party features.
Performance
Performance cookies are used to understand and analyze the key performance indexes of the website which helps in delivering a better user experience for the visitors.
Analytics
Analytical cookies are used to understand how visitors interact with the website. These cookies help provide information on metrics the number of visitors, bounce rate, traffic source, etc.
Advertisement
Advertisement cookies are used to provide visitors with relevant ads and marketing campaigns. These cookies track visitors across websites and collect information to provide customized ads.
Others
Other uncategorized cookies are those that are being analyzed and have not been classified into a category as yet.
SAVE & ACCEPT