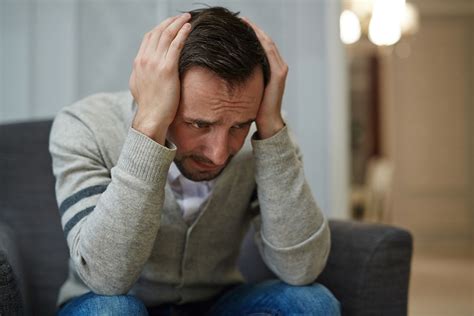 Â In this episode Dr. Paul discusses three more personality disorders, the first one is the Paranoid, people who are very suspicious of others. They also tended towards conspiracy theories, and they get angry when they are questioned about their beliefs. The second is theSchizoid, which are the loners, people who are emotionally distant and have a flat affect and personality. They had difficulty maintaining relationships, as is the case with the Paranoid. The third and final is theSchizotypal, people who are socially awkward and had difficulty fitting in. They have quirky behaviors that can make other people uncomfortable. They also tend towards strange and superstitious beliefs. All three of these also have difficulty with maintaining.Â Â Â